To all new and existing customers please DOWNLOAD THE NEW 2022 TERMS OF SERVICE for doing business with Pro-Pack Testing Laboratory, Inc.

This document contains some significant changes to the way we are doing business from this point forward and also contains valuable information on how to most efficiently utilize our testing services. There are some significant changes and we have tried to make things easier from this point going forward. If after reading this document, any questions can be directed to our Project Coordinator Noah Harper n.harper@propacktestlab.com or contact us at support@propacktestlab.com 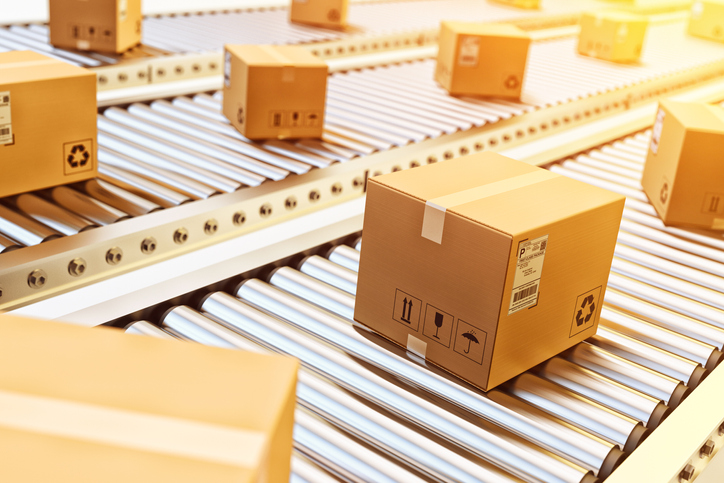 Additional Information can be found on the ISTA website.

There are three sections to the ISTA 3a testing procedure: Overview, Testing and Reporting.

ISTA Series 3 Reporting indicates the data that shall be reported to ISTA.

Two systems of weights and measures are always used in ISTA testing. The English system uses inches and pounds and the international system SI is metric. Inch/Pound units are shown first with Metric units in brackets. Tables will show the two systems separately.

Key to Metric and English units and symbols:

Either system may be used as the standard unit of measure; however, the standard unit should remain consistent throughout testing and reporting. Units are converted to significant figures, not exact equivalents.

The ISTA Procedure 3A test procedure is a general simulation test for individual packaged products shipped through a parcel delivery system. ISTA Series Test 3A is appropriate for four types of packages often distributed as individual packages either by air or ground transport. These types of packages include: standard, small, flat and elongated package types. 3A includes an optional test combining random vibration under low pressure (to simulate high altitude transport conditions). This is used to test the container’s ability to maintain a seal and closure as well as the retention of contents whether liquid, powder or gas without leak.

Note: if a packaged product is both flat and elongated, the package should be tested as “Elongated.”

ISTA 3A testing can evaluate the protective performance of a packaged product related to vibration, shock and stresses encountered during handling and transportation in a parcel delivery system. These test levels are based on general data and do not represent any specific distribution system. The package and product are considered together and not separately. Some conditions of transit such as moisture, pressure or unusual handling might not be covered.

ISTA Test 3A covers testing of individual packaged products weighing 150 lbs or less when prepared for shipment via a parcel delivery carrier.

When conducting the Compression Test, box failure that could result in stacking failure is considered a failed test if the packaged product might be warehoused. Box failure is allowed if the packaged product would not be warehoused and after testing if the product is not damaged according to the methodology established and if the product still meets the acceptable package condition as determined above.

Samples for Test Procedure 3A should be untested actual packages and actual products. If one or both are not available, be sure that the substitute product and packaging are as close as possible to the actual items.

One sample is required for tests in the ISTA Series Test 3A Procedure.

To allow for proper testing of package and product durability, ISTA requires that the test procedure be performed one time, but due to variability of packaging and product characteristics recommends that fragile and liquid products have two or more packaged product samples tested.

Pro-Pack is one of the premier package testing laboratories in North America. With more than 30 years of experience, we are trusted for high standards, accuracy and our commitment to excellence. Pro-Pack is owned and managed by a team of people who are dedicated to the profession and the firm.

Attention Users of Variation 1 for the Shipment of Hazardous Materials